Our Vision is to inspire, empower, and educate with excellence. 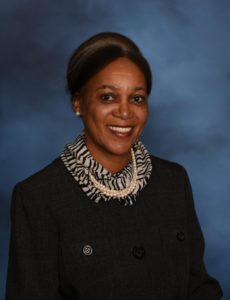 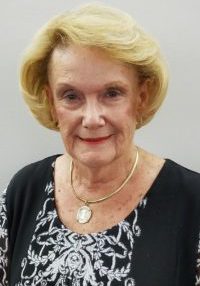 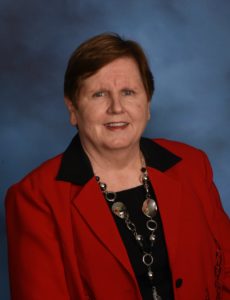 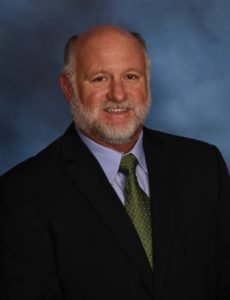 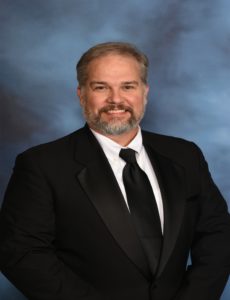 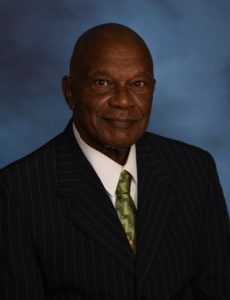 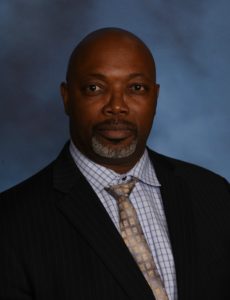